We surround ourselves with the best of the best.

We are a group of insightful, inquisitive, and passionate brand strategists, creatives, marketers, and storytellers who came together to form Senspoint. We created Senspoint because there’s one value that binds us together: We love making people who strive to make a positive difference in the world shine. 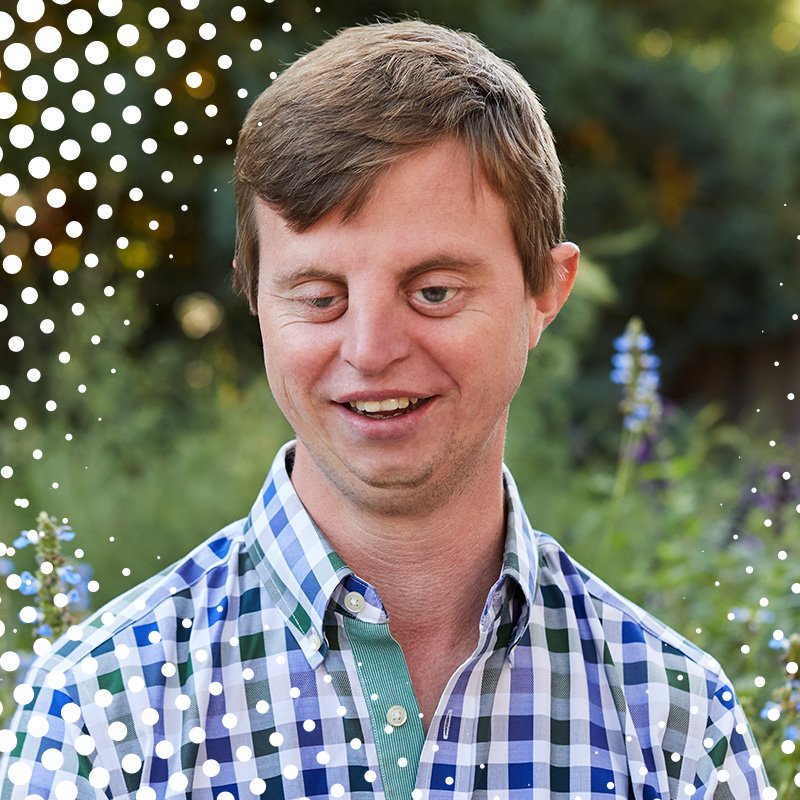 Hoby is an insightful, disarming, and passionate thinker who loves to bring people together to allow them to see possibilities they previously did not know were possible. He helps you turn your dreams into realities with the heart of a teacher, driven by his passion for innovative, creative, and insightful thinking. He has been completely blind since birth,  a scientist, and a sensory expert. In 2016, Hoby earned his Ph.D. from UC Davis in organic chemistry. His fearlessness is infectious, and he has actively paved the way for others to join him in his quest to follow passions both because of and despite any challenges.

In 2011, Hoby founded Accessible Science, a non-profit organization that leads annual chemistry camps for blind or visually impaired students throughout North America. In the same year he began opening doors to the world of wine aromas by holding truly blind wine tastings in Francis Ford Coppola’s wineries, and now conducts a wide variety of sensory experiences around the globe.

In 2017, Hoby co-founded Senspoint. In his work, you will find a unique trilogy between sensory awareness, scientific knowledge, and a love for sharing his insights.

Hoby’s numerous initiatives have been recognized by President Barack Obama in 2012 when he was named a Champion of Change for enhancing employment and education opportunities for people with disabilities. In 2016, Hoby was named one of Forbes Media 30 under 30. Hoby’s initiatives have touched those whose journeys he successfully guided to new levels of awareness and success. 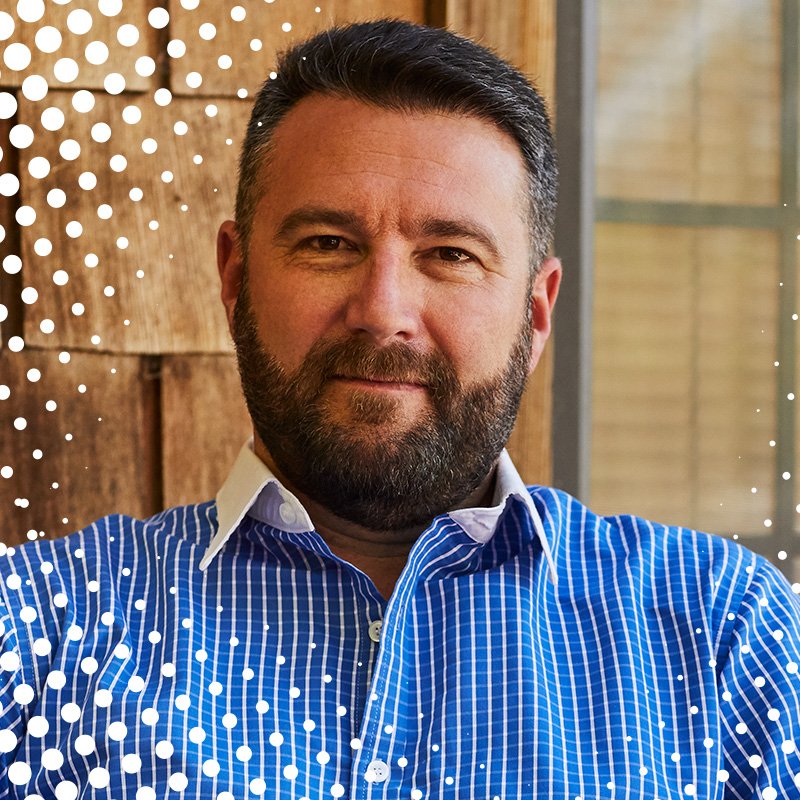 Jody is a highly motivated, empathetic, and driven creative thinker. He provides mentoring that enables you to uncover your own best pathways to new possibilities. Jody then supports you to take action to realize these outcomes and excel in your own best way.

With full visibility and hands-on involvement in all initiatives from client pitch through to design and production management, Jody’s 30+ years of experience and his personality set the tone for the project’s values and culture – celebrating creativity, originality, and courage for design, strategy implementation, and communication.

Jody joined Senspoint as a partner and creative director in 2019. He currently provides you the creative insight, capability, mentorship, and expertise you need to succeed. Jody is one of the hardest workers you will ever meet but he likes to have a bit of fun while working. 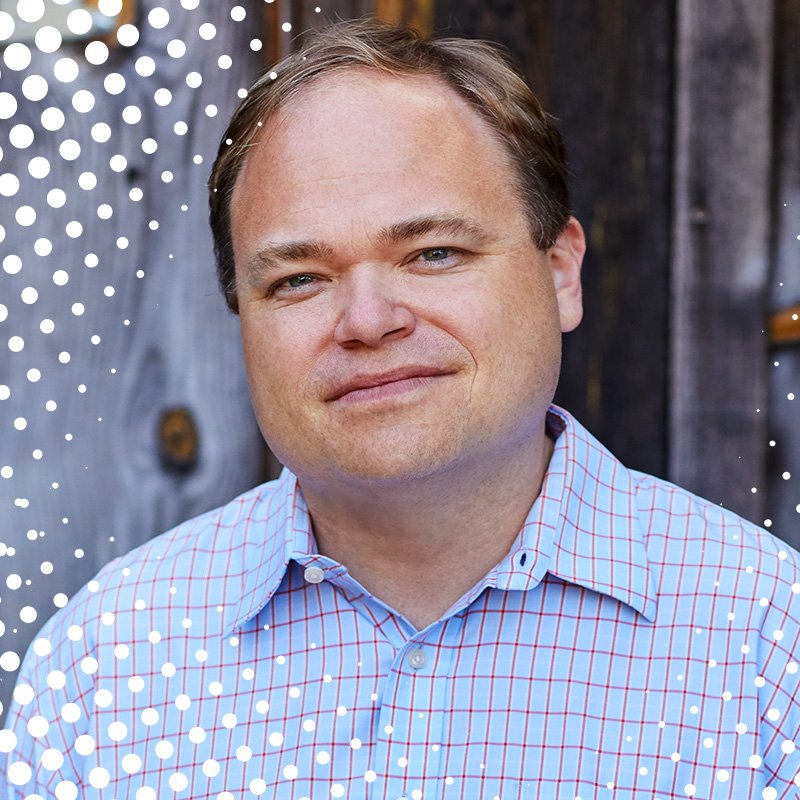 Justin is a solution-focused, process-inspired thinker. He is the go-to person for you to ensure the most effective, efficient, and profitable processes to ensure your success.

Justin has a vast career in operations. He has an analytical mind with a keen sense for identifying and solving weak points in technical systems and business processes. For more than 10 years, Justin has proven his skills in a wide variety of established companies ranging from non-profits and retailers to software firms, to the food & beverages sector, providing a valuable skill set in eCommerce, Supply Chain, and inventory management. As a graduate of UC Davis with a BA in US History, he first addresses problems with a careful review of the status quo. Justin uses structured approaches – such as system mapping – to test for weaknesses and employ solutions.

As an experienced consultant and project manager, he does not stop short of providing pragmatic solutions to identified weak spots. In the past, he has addressed supply deficiencies by composing entirely new merchandising strategies and reshuffled product assortment. Justin is at the front-end of execution. To date, he has set up and run numerous technical systems, built and opened new retail stores, and successfully crafted and managed the training of first-time system users. He is both a discerning problem solver as well as a determined doer who enjoys leading projects to successful conclusions. At Senspoint, Justin heads up operations and process development. He dedicates himself to guiding you through an optimized project experience and streamlines processes to allow business to thrive. 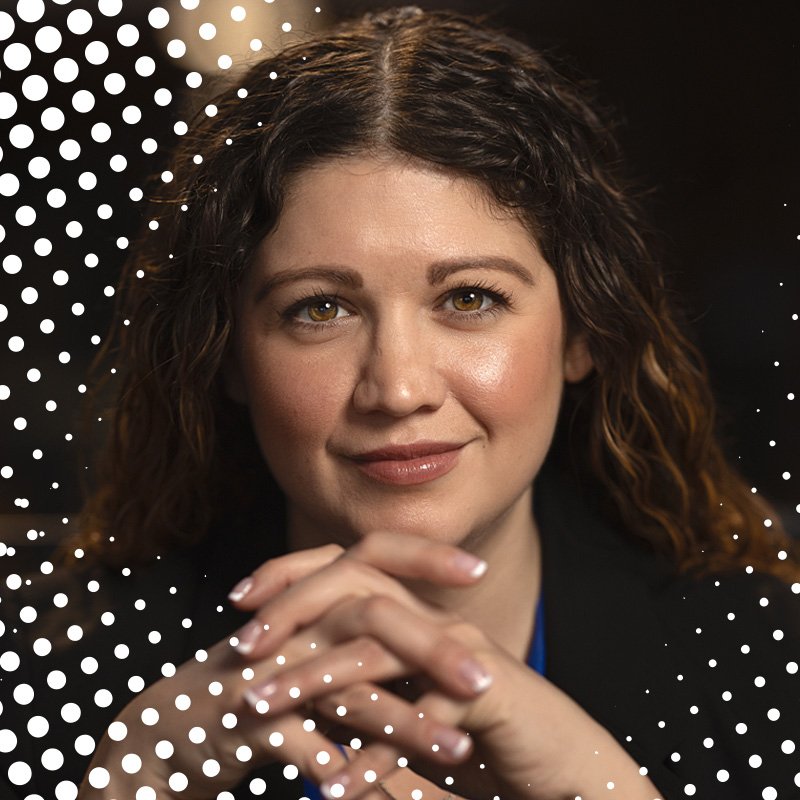 Kate DiLeo is a brand strategist and a pragmatist who believes that brand is the path of least resistance to revenue and she is passionate about helping organizations create compelling common ground with their customers. She quickly and effectively helps clients articulate who they are, why they’re different, and how they solve their customer’s problem, all in only 4 – 6 weeks.

The proof of Kate’s unique approach has led her to work with over 200 companies across 20 sectors, helping them craft authentic brands that get more prospects to the table, more users who click, and more customers who buy. 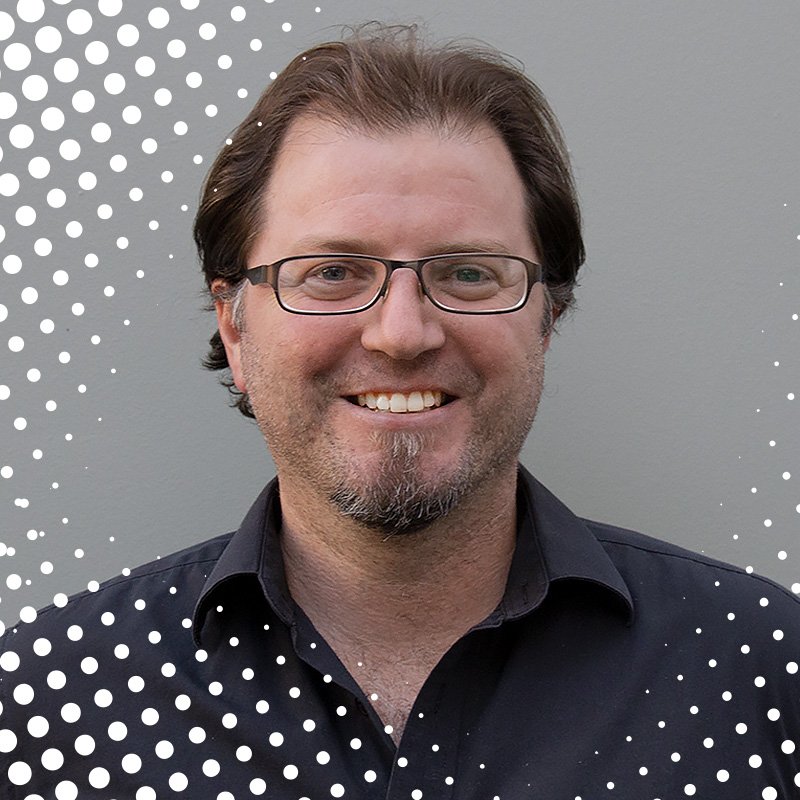 Andrew Gibki is an experienced graphic designer and art director with more than eighteen years of experience in the design industry in print, packaging, web, mobile and social delivery platforms.

A passion for delivering visually engaging, compelling, and memorable solutions provides Andrew the ability to extend his skills in graphic design toward strategic thinking and communication. The result is critical thinking which allows him to deliver structure and meaning within complicated and nuanced projects, thereby augmenting benefit and value to clients.

Andrew brings this multidimensional skill set to the team at Tucker Creative, and enjoys working on a wide range of projects from small SME executions to big, campaignable ideas; contributing a keen eye for campaign headlines, copywriting, and brand activation. 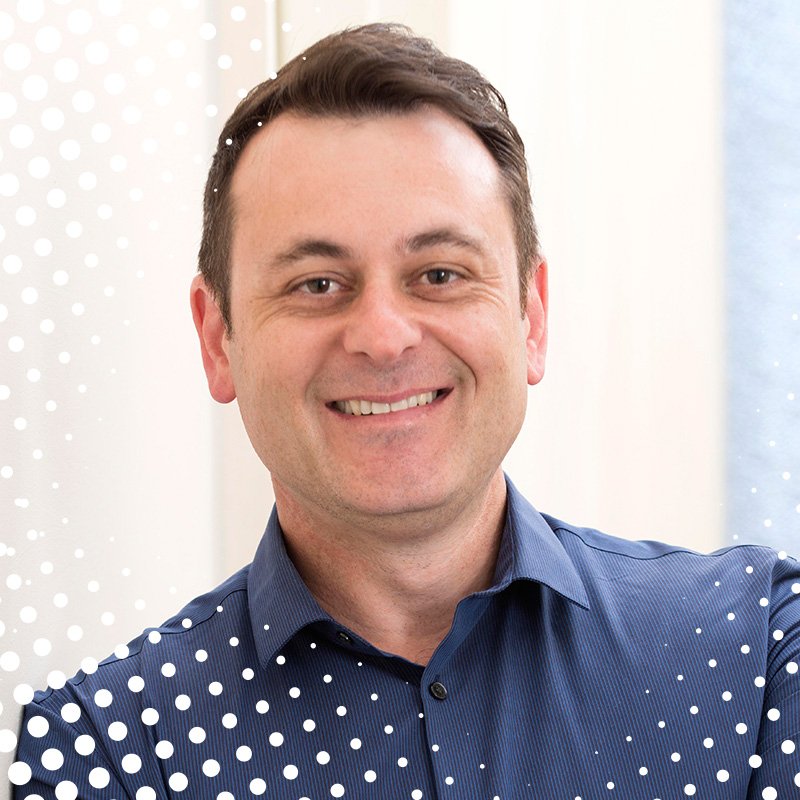 Jordan’s strong retail, graphic design, and digital expertise has been showcased on many accounts including all aspects of brand development, promotion, marketing, and packaging, making him an integral member of the team

He has worked on briefs that require exposure across online, outdoor, print, video, and packaging among other mediums. With an extensive knowledge of digital design, web development, and communication, Jordan enjoys working alongside clients and colleagues from start to finish.

His ability to listen, welcoming the opinions of stakeholders with an open mind, contributes to the best possible outcomes for our clients with a high degree of responsibility and accountability.