ENHANCING A PARTNERSHIP BETWEEN WINE AND ART

The Solomon R. Guggenheim Foundation runs the Solomon R. Guggenheim Museum which has showcased art to the public since 1959. One philosophy of the Guggenheim family is to make the world a more accessible and inclusive place, a value which they share deeply with Senspoint Design. They developed a program called The Mind’s Eye wherein their goal is to make the art in their collection more accessible and available to the blind and visually impaired community. They implement this goal through highly curated and detailed verbal descriptions of the art paired with so-called “touch objects” which represent the texture of the art. All guests at Guggenheim museums are strictly prohibited from touching art in their collection.

The first year of collaboration was successful for all parties and both parties engaged Colangelo & Partners, a global PR firm, to arrange a media/press event.

In this four-way collaboration, Ornellaia and the Solomon R. Guggenheim Foundation sought the support of Colangelo and Partners, a premier US-based wine and spirits public relations firm, to feature this partnership to key members from the press in the wine and art sectors. Colangelo and Partners reached out to Senspoint Design because they knew of our abilities to straddle the fine intersection between art and science through experience design. Dr. Hoby Wedler, our Co-Founder was honored to lead a Tasting in the Dark with Axel Heinz, Director of Wine Education for Ornellaia.

The goal of the evening was to engage key influencers in the press regarding the partnership between the Solomon R. Guggenheim Foundation and Ornellaia
Wine Company.

During and after the evening’s festivities, many invited guests approached the organizers and informed us that this was one of the most memorable events they have attended in a long time. The event resulted in a flattering article which appeared in Barron’s Penta. 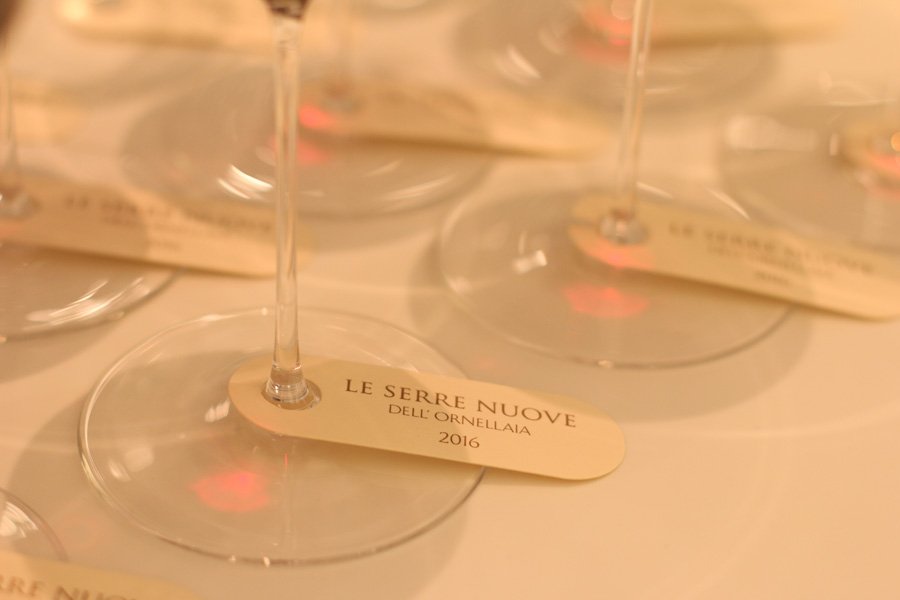